An Introduction to DAO Governance 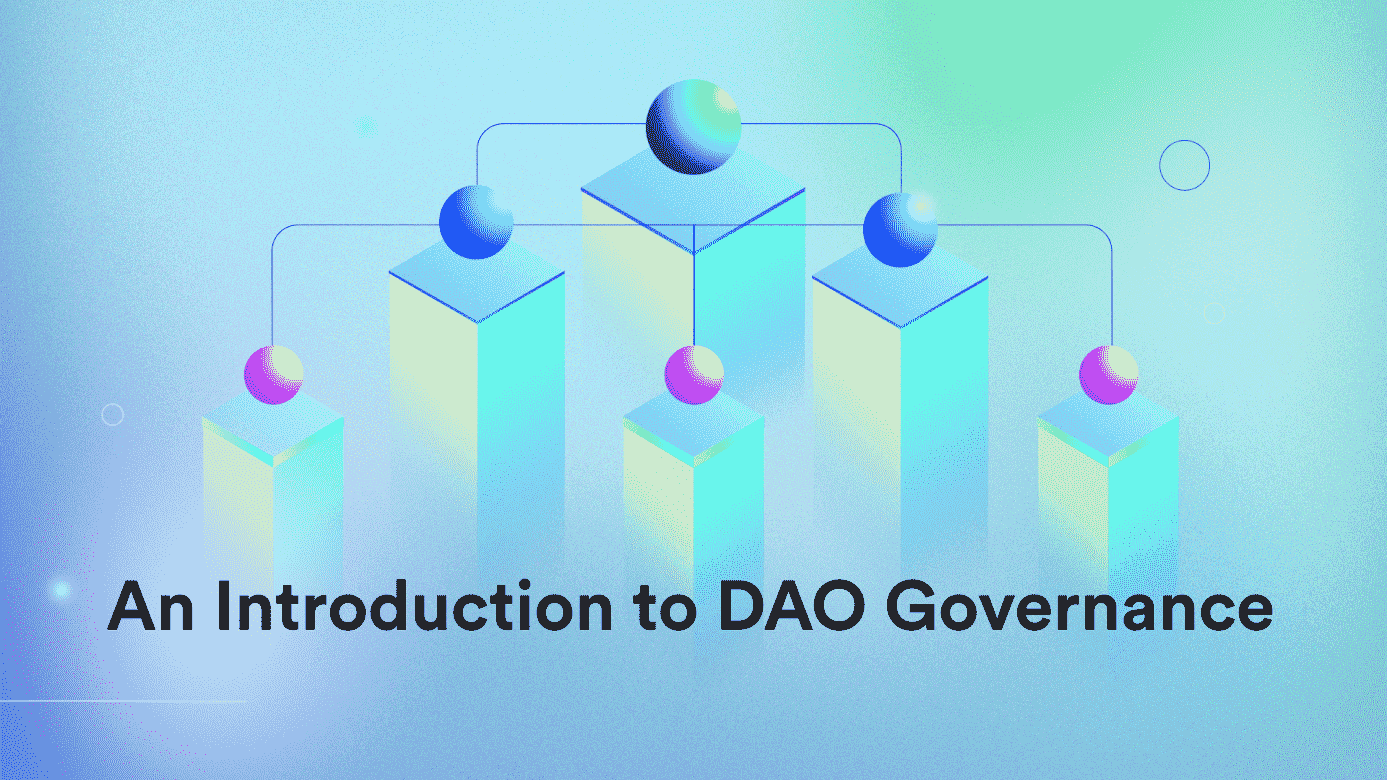 How DAO governance works and why it creates a more open and transparent organization model.

One of the most exciting developments in blockchain technology has been the DAO, a decentralized model that promises to disrupt traditional top-down organizations.

But what exactly are DAOs disrupting, and how are they different from traditional corporations?

Your boss, for one. Actually, everyone’s bosses.

DAOs allow individuals to work together in a communal setting, peer to peer, without relying on a corporate hierarchy. If there is a leadership structure, it’s awarded based on overall contribution to the organization, with those who contribute more earning more of a say. In some cases, there isn’t even that: Everyone is simply an equal member of the organization.

By using blockchain technology, DAOs can create a more transparent and open network model that more equitably distributes opportunities for members to participate and benefit from the value they create.

Governance models are not unique to DAOs. Publicly traded companies can offer shareholders an opportunity to participate in governance during shareholder voting.

Yet the matters being addressed and issues being voted on in a public company are often one-sided, centralized around corporate leadership, with little room for the individual shareholder to have their voice heard or to be privy to information needed to make more informed decisions.

DAOs have moved to disrupt the traditional business structure by displacing a hierarchical power structure and empowering the individual through a new form of governance.

Decisions are reliant on three open and transparent phases: the proposal, voting, and execution phase. Here, we’ll dive into each of them individually.

The first phase of every DAO governance process is the proposal. A proposal is a call from a community member to have the DAO act in a certain way. There’s a range of different formats for these proposals to be submitted, but they typically start with a temperature check. A temperature check is usually brought to the DAO in their Discord channel, with the community member asking if anyone else has an opinion on the potential proposal.

Once a temperature check is acknowledged by other DAO members, the proposal becomes more formal depending on the feedback and suggestions given during the temperature check. Early stage proposals are like a bill being debated before Congress before being held up for a vote. Members can view the proposal, make comments, offer their opinions on the proposition, and suggest changes if needed.

At this stage, the proposal is starting to take the form of an action item, which typically has three categories of its own: executable, social, and amendments. But first, the temp check.

A temp check is an informal practice used by many DAOs that allows members to openly deliberate upon a proposal before going through any formalities. This gives the member putting the proposal forth a better understanding of the nuances of how other members are feeling. A temp check also gives the idea time to be tweaked before being sent to Snapshot as a formal proposal.

The next category of proposals are those that don’t require smart contract execution. These proposals are executed off-chain and typically include things like petitions for partnerships, adding new members, etc.

The final category of proposals are amendment proposals. They are primarily connected to making changes to the DAO’s constitution.

Once a proposal has been formalized and brought out of the ideation phase, it’s time for DAO members to vote on whether or not they approve or deny the proposal. Continuing on our example of a bill becoming a law, this would be where a fully written bill makes it to Congress to determine whether or not it should be a law or denied.

Like Congress, DAO members will have to make a binary decision on the proposal: yes, or no. Any attempt to change specific pieces of the proposal would require a new proposal to be drafted.

Depending on your DAO’s governance structure, there are different ways for a proposed decision to be reached. The three main types of voting mechanisms are:

Regardless of the voting mechanism, a DAO must collect and count the members’ votes to determine whether the proposal is passed or denied. The most common method of doing this is by taking a Snapshot.

For Sprinter, all holders of RUN tokens will be granted DAO votes. Proposals will be presented and voted on using Snapshot and recorded on-chain.

SprinterDAO uses an innovative form of collective governance called The Commission, which allows members to shape the network's direction and growth while guiding the Sprinter platform's overall roadmap.

While Snapshots are among the most common ways to act on a proposal, other alternatives are available for a DAO. One example of an alternative voting system is FWB’s multi-group-based model. Under this model, each group has an area of expertise and a decision capacity (voting power) for that domain. This way,

FWB’s alternative voting method is a good example of a voting structure that isn’t directly coin or token based. Others include an elected-specialist governance model that includes time delays, as Ethereum founder Vitalik Buterin detailed in a blog post about hybrid coin voting structures.

Treasury management is a critical component of DAO governance. Executable proposals where the community itself decides how funds are allocated are part of the solution. However, most DAOs enlist the help of more experienced individuals for bookkeeping and managing the DAO’s treasury. Similar to corporate finance, DAO treasury management leverages a long-term decision framework coupled with portfolio diversification to ensure capital is allocated efficiently.

The final stage of the DAO governance process is execution. If your proposal has made it this far in governance, that means it has passed the proposal stage and is ready to be acted on. As stated earlier, different types of proposals may require different levels of smart contract execution, so the implementation of this final stage may look different.

For proposals that fall under a category like the executable proposal, the governance execution will require the signing of a multi-sig wallet. Signing refers to each authorized wallet accepting a transaction that immediately executes code.

Sprinter helps DAOs manage their workflow in the most efficient and productive way possible. Governance is the process of getting stuff done. Sprinter makes this process easier by connecting them to a global decentralized workforce while guiding them through all phases of project management, from ideation to execution.

Need some more information to make a buying decision? Need to flush out your requirements? Talk to a member of the Sprinter team. 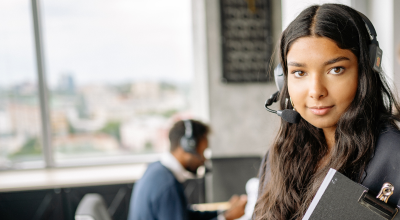 Talk to a Specialist

Are you a tech SERVICE provider?

Get more information about how you or your agency can become a member and provide services through the platform. 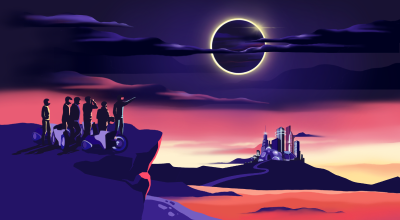